Hybrid Solar Inverters are normal sine wave inverters equipped with both solar charge controller and grid charger. This gadget is capable of charging battery with grid power as well as solar power.

This inverter charges the battery with solar power during day time. In the absence of solar power, it uses grid power to charge the battery.

This Hybrid solar inverter is most suitable for India because here we have no enough grid power supply during summers and sometimes throughout the year. So, unlike US and Australia, here in India we have to face some strange situation during summers.

In US and Australia, people are very keen in installing solar power panels in their home roof tops and they generate current more than they require for daily use, so, they sell the excess current to grid and make money on it. It’s a good business there, but in India current charges are very low for home use when compared to Australia and US.

So, People in India are normally not interested in installing big solar setup in their home roof top. The reason is, they can’t make any profit by selling the excess current to grid or other company. Current charges here are low and cost of current we produce from home solar panels is slightly higher than what we pay to grid.

In India, people install solar panels at their roof tops to combat the intermittent power supply problem, not to make money out of it, that’s the difference. 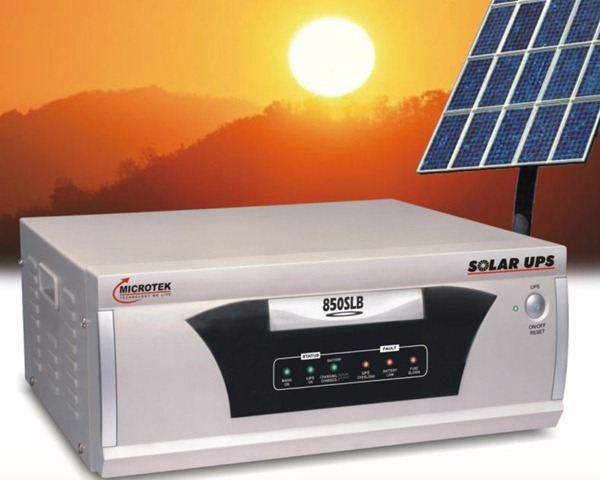