With this type of inverter, we can charge our Battery with both grid power and solar power. Not simultaneously, but priority will be given to solar power by default, we can override the settings manually. This inverter automatically uses grid power to charge our battery when sunlight is not available or very cloudy atmosphere.

Shall I use the Hybrid Solar UPS when battery is being charged by solar panels?

Some visitors would ask whether they could use the current from solar panels for utility while the battery is being charged by solar panels.

If you continue using above 400 watts, your battery will go down, and your inverter will switch back to grid power instantly. If power cut occurs during this moment, then you might end up in unavailability of current supply from both grid and solar until the battery reaches certain limit of charge status or the grid power supply gets restored.

Their solar inverters don’t have inbuilt chargers, they only convert the DC power from battery bank into AC current for utility. Battery bank is charged by separate solar charge controller which regulates the power from solar PV modules and maintains the battery charge status at optimum level.

Hybrid solar inverters available in India are most sophisticated than normal power inverters used in USA. 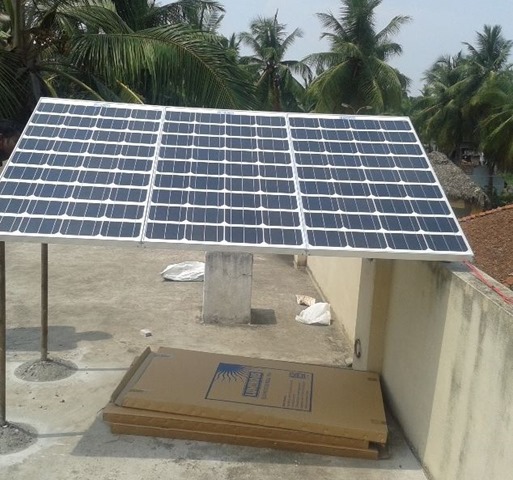 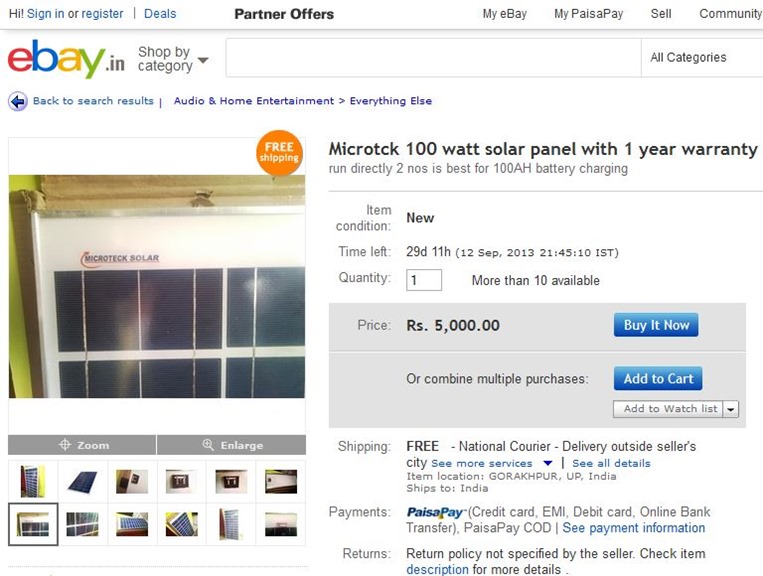 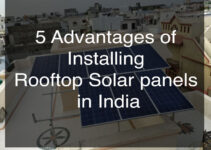 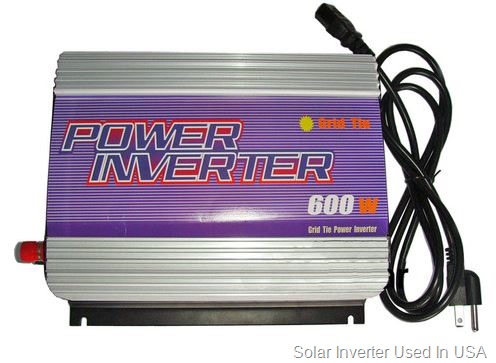