Mahindra Powerol is a new player in home ups/inverter market in India. Even though Mahindra has good infrastructure in other industries, the company is still a ‘new face’ in Home power back up solution industry.

Mahindra Home Ups/inverter is doing well in some states of India. Their ‘Power backup’ products are moving well by competing with leading players like Microtek, Su-kam and Luminous.

Though the company is new, its products like Home UPS/inverters and batteries are performing remarkably well and raising its market share in power backup solution industry.

Quality wise, Mahindra’s Home UPS/inverters are good as leading company products, But service wise they need to concentrate a lot like sukam and microtek.

No load shutdown. If there is no load for more than 8 hours then the inverter automatically shut down itself to save battery power. This facility is no available in most leading branded inverters.

Mahindra powerol Home UPS/inverters are overpriced by some fraudulent dealers during demand. The company has to take responsibility in this issue and control the price hike during demand.

As usual the warranty on Home UPS/inverter is just two years like Microtek. Mahindra should increase its inverter warranty period to at least 3 years to stand out of the crowd. Being a developing company, Mahindra should earn the people’s trust by offering something more than its competitors.

Mahindra should ensure the supply of pure sinewave inverters to all dealers and monitor the dealers selling activity. 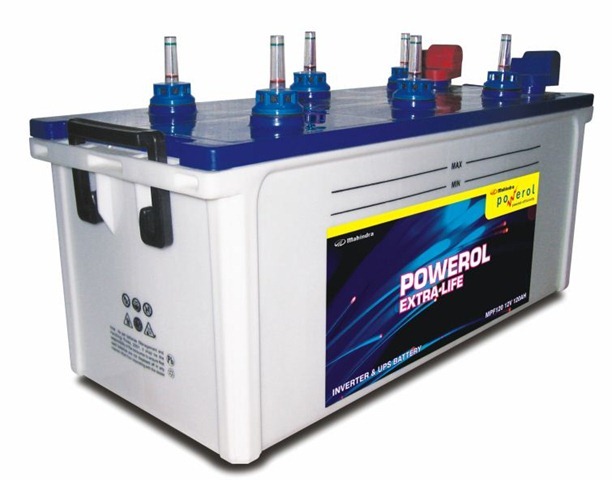