All batteries gradually wear out with use. This is caused by the wear and tear of repeated cycling of the active material and by corrosion of the lead grids or spines. Flat pasted plate batteries and tubular batteries have different operational characteristics and different wear-out mechanisms. These will be discussed in some detail so that these differences can be understood.

low capacity while too low a figure causes early failure. Additionally, if the density is variable, this causes uneven discharge and charge in the plates which can also result in the battery wearing out prematurely.

Consequently, the oxide is more dense at the lug end of the plate. This variation in density results in uneven discharge and charge of the active material which can cause premature failure. In extreme cases, which will be referred to later,the extremely dense material at the top of the plate can burst the retaining tube which results in severe shedding with a consequent capacity loss. 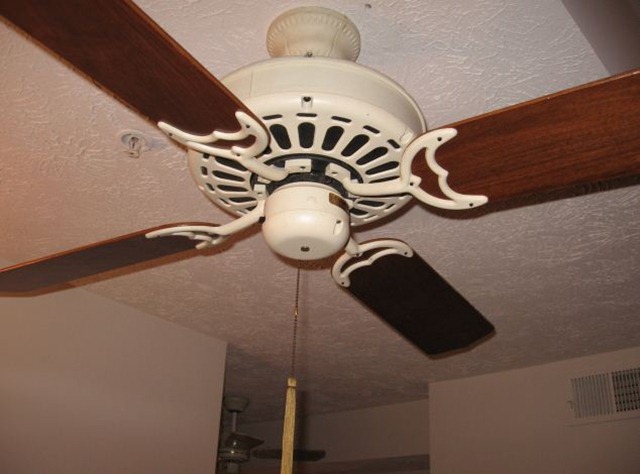 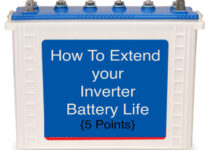 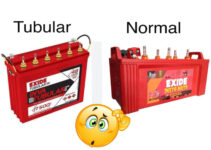