It’s not just one another tubular battery model; it’s an innovative product from the battery manufacturing giant Exide.

At Present, Exide InvaGo – Tubular battery is available in 150 Ah & 200 Ah capacities only.

150 Ah is the best seller in the market.

How it is ‘Innovative’?

Exide InvaGo battery is different from tradition tubular battery designs; it has a unique outlook and some useful customization which eliminates the need of inverter Trolley.

Normally, more than 60% of users buy inverter trolley with Inverter& battery for home use; Trolley would cost around Rs.800/-

Exide InvaGo Inverter battery is provided with caster wheels at bottom to facilitate moving it like a trolley. It also has a slider tray at the battery top to place the inverter. This tray is carefully designed not to disturb the water topping process, which should be done periodically.

This trolley type design of the battery itself denotes that this particular battery model is specially made for use with inverters/homeups.

This battery is built with Exide’s Torr Tubular technology; this makes this possible to avail such a long warranty.

Exide IT500 – top seller and best battery of its class also has the same 36+12 months warranty.

Prorate warranty is not a big deal; they give some discount on new battery purchase.

Best Alternative to Exide IT500

Exide InvaGo – Tubular battery could be considered as a best alternative for Exide IT500.

Exide IT500 is a 150 Ah Tall tubular battery which is the best in class battery and of course the expensive the battery. Exide IT500 is known for its reliability and longevity.

Both batteries have the same cycle life expectation of 800 to 1000 cycles @ 80% depth of discharge, which ensures very long life to the battery.

Our recommendation is based on comparing the specification of both Exide IT500 and Exide InvaGo 150 Ah,

Exide InvaGo is new in market, yet to prove its reliability, longevity and performance under arduous conditions.

Exide IT500 would cost around Rs.15,000 in Delhi market, the same battery would be little expensive in Chennai, Bangalore and Hyderabad.

Please note, the above price guideline is for Exide IT500 only, we will update the Price of Exide InvaGo – IG 150 and IG 200 once we receive the reports from our nationwide partners.

Keep looking at this space for price updates. 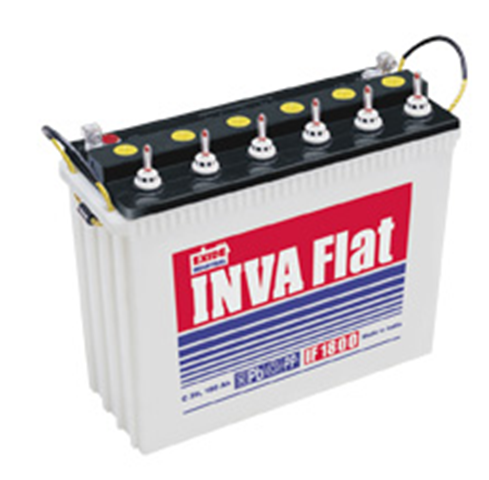 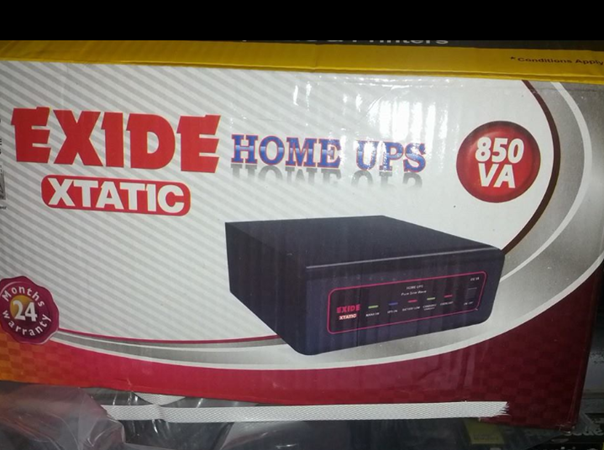